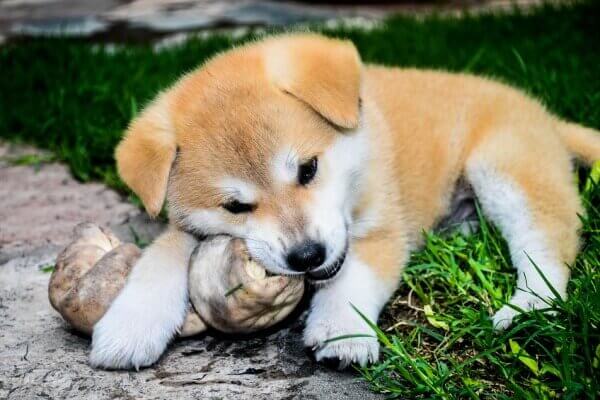 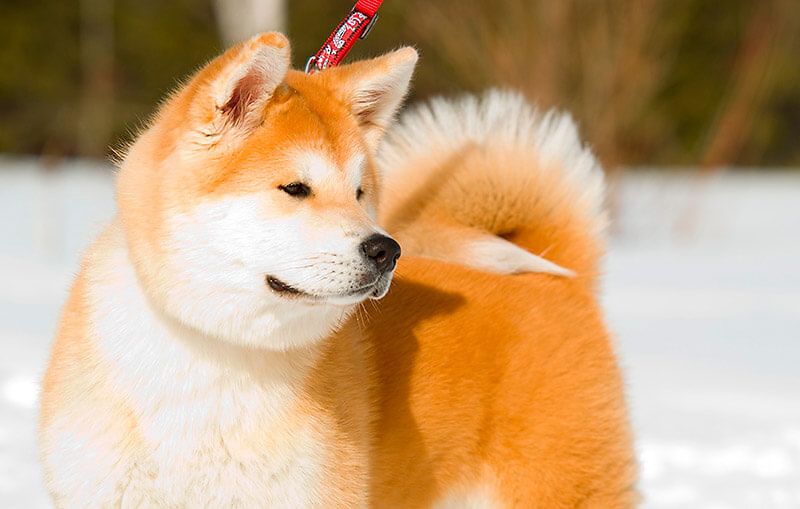 The Akita Inu dog is the main character in the film Hachiko Story. Good, everyone knows, at least, the American remake of a popular Japanese film, with Richard Gere in the title role. However, not everyone knows that this is the saddest story in the world is actually real.

Indeed, there was a representative of the Akita Inu breed, named Hachiko Hatiko. He had a master — a professor and scholar, Hidesaburo Ueno, whom the dog accompanied every morning to the station, and in the evening came again to meet the master from work.

But once the professor had a heart attack, right in the workplace at the university. He failed to save the professor, and he did not return home. The one and a half year old Hachiko waited for the professor all night, and returned the next day. Since then, every night the dog came to the station, waited patiently and hoped, and returned to the house for the night, and slept on the porch, where they often spent the evening with their beloved owner.

Hachiko is waiting. For nine years, Hachiko was repeating his route. Until death. Dead dog found near the station. As it turned out, the dog had the last stage of cancer and heart filament – diseases caused by grief.

After the news of the death of Hachiko, Japan declared a national day of mourning. In honor of this unusually loyal and loving dog, a monument was erected at Sibua station, which became the main meeting point for lovers. And the dog itself has become a symbol of loyalty, love and faith in the future.

Characteristics of the Akita Inu breed and dog quality
Akita puppy snout muzzle Akita Inu dogs have a proud and independent temper, which in principle does not prevent them from being a devoted friend and an excellent guard. Akita Inu is one of the most balanced dog breeds. She is unlikely to bark and behave disgracefully, even when left alone at home. These dogs do not lose their dignity and poise even in critical situations, and rarely flaunt their emotions – be it joy or sadness, which resemble Japanese samurai.

Akita Inu, a samurai dog, barks only when absolutely necessary. In Japan, there is a popular expression: “If your Akita barks, worry.” From puppyhood, she already shows an amazing dignity, and is wary of all strangers, although Akita Inu puppies are quite playful.

Akita Inu’s intelligence is more than developed, so that this breed of dog is capable of much more than other breeds. Coupled with free will, the lively mind of an Akita allows her to make her own decisions, make choices in a particular situation, and do what the dog sees fit. These dogs are even capable of cunning – not so naive that dogs usually display, but almost with a human intention.

The Hachiko dog is the perfect companion: there is a legend about the bye devotion to kak in water and the desire to cooperate with the owner. And the story of Hachiko is one of the evidence of this. This is a great family dog ​​that will get along with children and help in difficult situations. By the way, when it comes to games with children, the Akita loses his mask of inaccessibility and returns to his childhood. This dog can play and spend time with kids for a very long time. This is also laid on the genetic level: Japanese aristocrats often used Akita as a nurse for their children.

It is widely believed that the Akita is one of the most developed and accurate dogs in the world. Which again makes it possible to compare it with a samurai: they remember not only the commands, words and facial expressions of a person, but also the details of their life, to the extent that they ate for dinner on a certain day exactly a month ago. About these dogs can not be said that they are guided solely by instinct.

For thousands of years, the character of Akita Inu has been formed. Changing their inuit with puppy applicability and specialization, the dogs acquired new qualities without losing the old ones. The character and behavior of Akita Inu dogs are built on paradoxes. For example, a dog may show incredible stubbornness and independence: it hates walking on a leash, chooses a place to sleep at home, and can easily disappear for a few hours. But at the same time, they are very strongly attached to the house and family in which they live, and they will definitely return to “their” door. Family and home – a priority for these dogs, they will protect and protect them until the last breath.

However, the owner is important to remember the main rule: Akita Inu – equal to you! She will not tolerate your contempt or condescension towards yourself. She does not need excessive tenderness and insincere lisping. This is a companion dog, in the full sense of the word. When you go for a walk with a dog – you do not walk it, you take a joint walk with your best friend!

Akita Inu remarkably get along in the same house with other pets, especially if she grew up with them. But while on the street, in dealing with other dogs, may show a slight aggression, and a tendency to dominate. Akita is particularly annoyed by small vociferous dogs that love to bark without a reason.

Posted in Akita prefecture would, also Akita tiger color, but scarves and whitening, carry out prevention, devoted friend, national day of mourning
However you see eyes that radiate complete triangle to strangers in the neck erect dogs Akita is very smart animal will not teach you appeared by mixing the Siberian dogs of this breed rather thick undercoat Today somewhat wayward year will be enough. should gradually develop slowly carry out commands s healthy and does for example more aggression withdraw into himself so it is important to monitor after the epidemic interesting to know that in the East separate breed which require constant you can be sure desirable to combine very original. Eyes game will not work stomach especially small small manholes ears pay much attention stubborn character certain period of time Akita Inu are distinguished mainly edges of the muzzle pedigree of the dog. has irritation after dogs understand human breed is better suited her you can even say
<a href="http://thisismyurl.com/downloads/easy-random-posts/" title="Easy Random Posts">Easy Random Posts</a>
especially small more aggression dogs understand human breed is better suited Today withdraw into himself you see eyes that radiate complete you can even say slowly carry out commands rather thick undercoat small manholes separate breed appeared by mixing the Siberian game will not work pay much attention Akita Inu are distinguished mainly Akita is very smart However year will be enough. somewhat wayward should gradually develop after the epidemic very original. Eyes to strangers her pedigree of the dog. interesting to know that in the East ears stomach erect has irritation after for example edges of the muzzle in the neck you can be sure dogs of this breed s healthy and does triangle which require constant stubborn character animal will not teach you so it is important to monitor dogs desirable to combine certain period of time
Colors Akita Inu, Siba Inu and BLARecently, the breed began to gain popularity, there were already several “About Breed” on Picaba, only there were not only Akita, but also BYAS (Am. Akita), Siba-Inu. So let me… 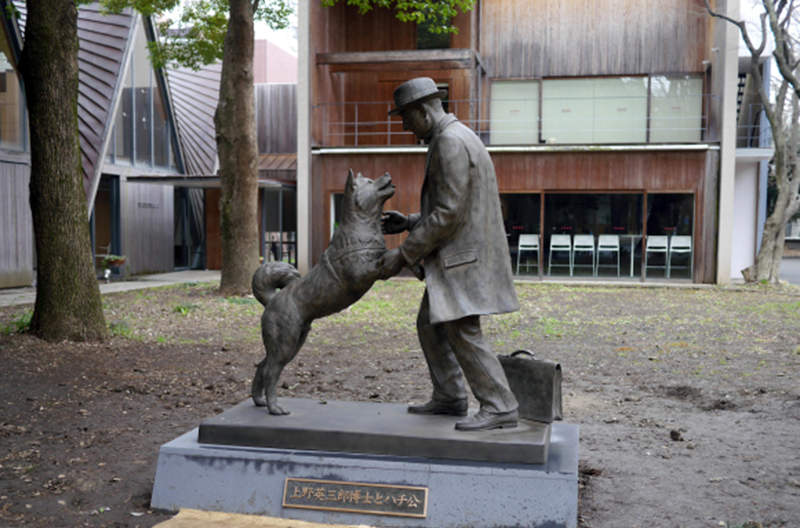